A Brief History of Cooking Shows

Turn on the TV to a morning show, and you’ll see hosts cooking alongside a chef who’s promoting a cookbook. Go to the YouTube app on your phone, and you’ll see cooking shows topping the trending list. Food making as entertainment is a part of pop culture. Find out how cooking has evolved from a household chore to a multi-million industry.

The Era of the Radio

It might be difficult to imagine now, but the first-ever cooking show was a radio program. Food scientist and writer Dr. Édouard de Pomiane started sharing recipes and kitchen stories over the air in 1923. Not before long, his program was followed by an American show in 1924 starring the fictional Betty Crocker. As cooking shows and radio proved to be a successful formula, more programs followed and gained national attention. 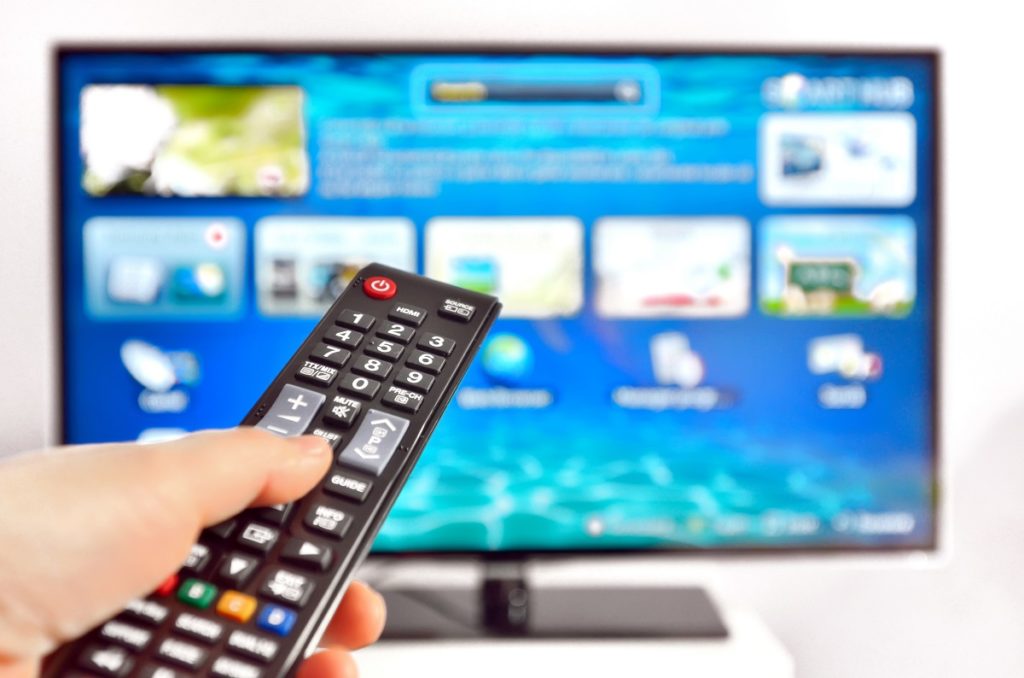 Fast forward to the ’40s when the revolutionary show, I Love to Eat, debuted. The program, which starred cook James Beard, was the first-ever national cooking show. Beard may have been the first, but the distinction of being the most iconic goes to Julia Child. The French Chef aired almost 200 live programs and is famous for showing kitchen mistakes. It had led to Child winning coveted Peabody and Emmy awards.

Cooking shows reached a turning point upon the launching of the Food Network in 1993. The shows’ mass appeal translated to viewership in the millions. Two decades after its debut, an estimated number of 99 million American households subscribe to the channel. Besides the traditional cooking show, the network also launched programs such as Unwrapped. The program showed how popular snacks are created with big, industrial machines and flooring solutions of food processing companies.

From then on, the network continued to expand its repertoire by focusing on competition shows. Research reveals that the number of such programs in the network multiplied from two in 2005 to 16 shows in 2014. Other channels, such as TLC and Bravo, have followed suit with their own food-related shows.

With the rise of social media sites, more and more people are watching videos on YouTube over traditional TV. It’s not surprising that cooking shows (and even eating shows) are popular on the Internet as well. It’s not hard to imagine why: if you’re following a recipe from the Internet, you’ll naturally prefer one with a video over a written article.

The most popular food-related channel today is Bon Appetit with five million subscribers and counting. The channel has become so popular its chefs have been invited to daytime and late-night talk shows, an honor that used to be reserved to TV chefs. Its most successful series to date is Gourmet Makes. The show stars Claire Saffitz, who attempts to recreate and improve snacks without the industrial machinery. Its fame is credited to its down-to-earth and genuine charm because it shows the failures along the way.

Food-related entertainment has proven that it can survive in whatever medium. It doesn’t matter if it’s the radio or the Internet; people enjoy watching how food is made. Beyond that, it also shows that viewers from whichever generation appreciate relatability. Whether it’s Julia or Claire, failure is a part of the process, and there’s no shame in showing that.