A Close Look at the Lost Wax Casting

When people hear lost wax casting, they automatically think it’s a modern process that’s used to create small trinkets, decorative sculptures, and designer fixtures. In fact, items created using the lost wax casting service are among the trendiest items people can have in their homes. But actually, the lost wax casting is an ancient technique that dates all the way back to sometime in 3,700 BC, and it’s still used today to create not only jewelry and decorative items, but also industrial machinery and tools.

But what exactly is lost wax casting? What metals can be used and is it actually better than other types of metal casting?

Before we go into details, let’s take a brief look at the history of lost wax casting.

The process of lost wax casting is so accurate that much of the technique has been kept the same way since the time of the ancients: use a wax model to create a mold, which can then be used to cast metal objects. 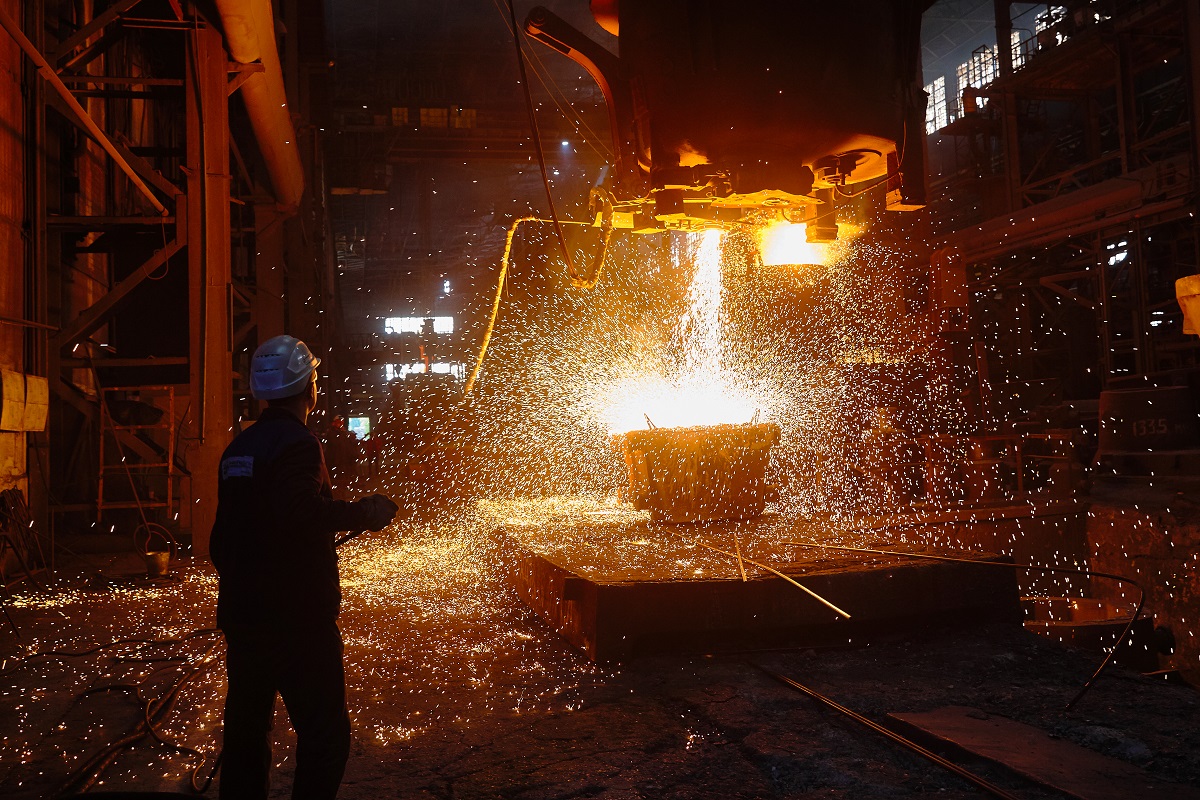 The variety of metals used in lost wax casting varies, specifically because most metals can use the process without much risk. In fact, anything from aluminum alloys to carbon steel can be used to cast items using this method. Other metals that are normally used in the lost wax casting process include (but are not limited to):

Why is Lost Wax Casting Superior to Other Types of Casting?

Why is lost wax casting so popular, and why has it been used for thousands of years? Well, the answer is simple: it produces high-quality products in a cost-efficient manner. The creation of the lost wax casting technique ushered in the concept of mass-production in ancient times, and in modern times, it’s used to create small, complex items because of how precise the molds are.

Because of how precise the items come out of the mold, lost wax casting also doesn’t require further processing; in fact, the finish from an item cast using lost wax casting is usually superior to other types of casting methods.

One downside to lost wax casting, however, is that it’s a highly technical process that requires expert metal workers and casters. If you’re going to look for products created using lost wax casting, you’ll need to rely on certified professionals with a proven history of success in that particular technique.