A Story in Light: Stained Window Art in the U.S.

Colored glass has been in circulation since the height of Egyptian and Roman civilization. Stained glass and architectural art glass windows, in particular, can be traced as far back as the 7th Century. The art of making glass windows crossed oceans to the U.S. by the 1600s; though it wasn’t until the 1800s that glass painting became extremely popular.

Today, modern and historical stained windows are littered around America. Among the most famous pieces are located in the following places:

The world’s biggest stained glass window was unveiled in a Kansas City church in 2017. The Church of Resurrection in Leawood is the proud home of the 100 foot by 40 foot fused glass windows. With the help of a studio, chose to exhibit your unique technique or approach for the project.

Made of smaller, square windows, the mural portrays Jesus Christ in the middle of imagery from various Biblical events. Fused glass means the images were “painted” with the material instead of on the material. Stacks of different colored glass are layered and fused together to create the final image.

Created in the 1960s, the Resurrection Mausoleum is surrounded by columns as per New Formalism standards. The interior of the neat, white square is surrounded by stained glass windows. Two-stories high at 600 feet and wrapping 23,000 square feet of the building, each window tells a story from the bible. The architectural art glass was in 1971.

While rooted in the Bible, some parts of the mural contain surrealistic elements. Dinosaurs crowd sections with Adam and Eve, radio antennas broadcast signals while the holy ghost hovers nearby.

Thought to have the largest Tiffany dome in the world, the Chicago Cultural Center’s Preston Bradley Hall sees its fair share of tourists every year. The Tiffany dome holds 1,134 square feet of mosaic, comprised of 30,000 individual glass panes, within its 38-foot diameter. 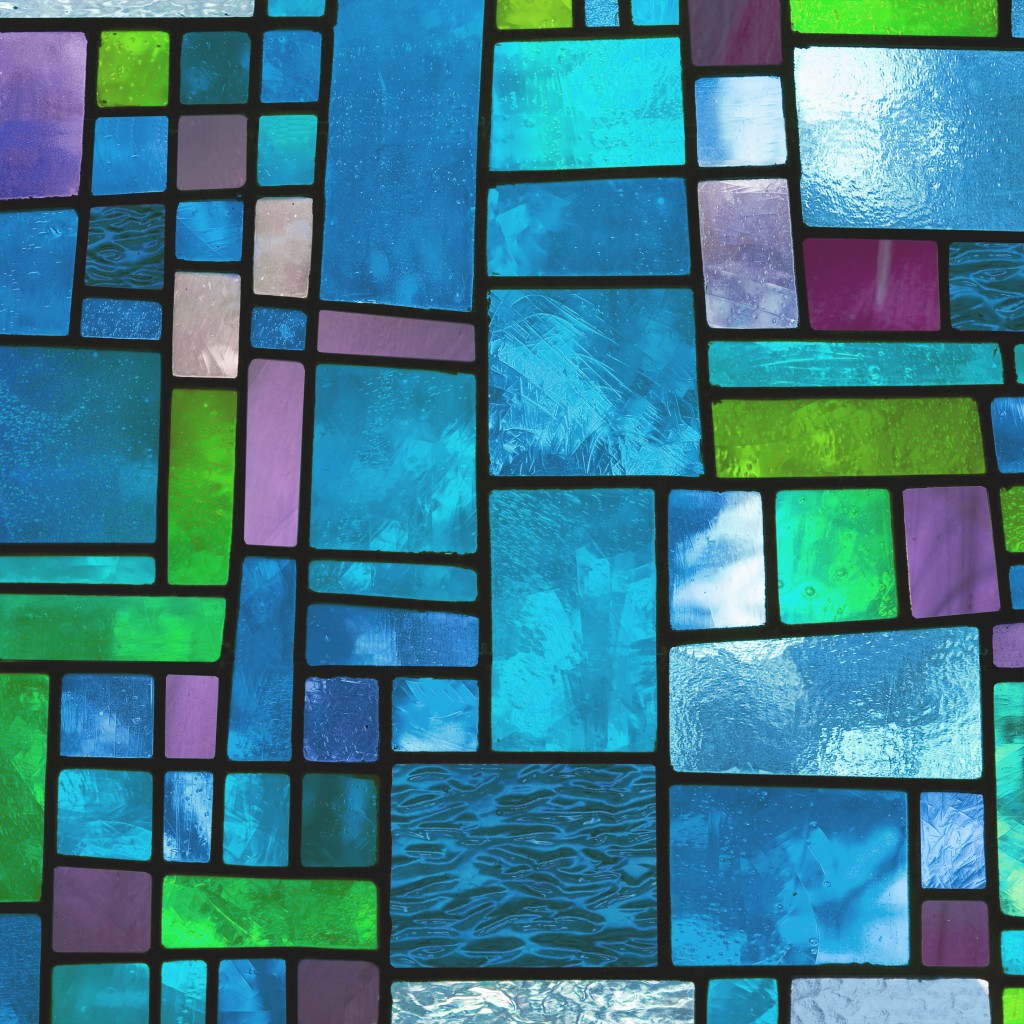 While the entire building is worth $2,000,000, the Tiffany dome alone has an estimated value of $35,000,000. A restoration project in 2008 restored the glass panels of the dome that portrayed the 12 zodiac signs. Some 5,568 chipped-glass jewels were found in the process.

Dallas is home to the Chapel of Thanksgiving. Aside from the towering 14-foot Ring of Thanks, 58-foot white marble spiral, and seven-ton Carrara marble altar. The chapel also houses the 67-panel stained glass helix Glory Window.

The chapel and the helix windows are ostensibly not attached to a single religion. The Glory Window does not have overtly religious images. Every pane is a collection of carefully arranged color glass that easily catches natural light.

The Trinity Church is currently undergoing a staggering $112 million restoration. The church began its project on May 7, 2018, and is expected to run until spring 2020. An important part of the project is the restoration of its stained glass window.

It would take a year before the historic stained glass is restored. The window is hailed as one of the first examples of American stained glass art. All the leads in the window will be replaced before it is outlined in gold leaf.

Architectural art glass has a strong following in the U.S. In fact, trade associations for stained glass have existed since 1903. Stained glass artisans and producers continue to share new techniques and strengthen business relationships to keep the standards across states high.