The event of June 14, 2017, will remain etched in the minds of Britons as one of the worst fire tragedies of modern times. Families lost their homes in the Grenfell fire tragedy that killed 72 people.

Sadly, it takes a disaster of humongous proportion, such as the one on June 14, 2017, to remind a country that fire and safety signs help to save lives.  When a smoke alarm woke Mr. Behailu Kabede from his deep slumber at around 00.50, little did he or the rest of the world know that they would bear witness to a fire catastrophe. What started out as an electrical fire by a small fridge soon gave way to what has become of Britain’s worst fire tragedies – the Grenfell Tower Disaster.

An inquiry into the Grenfell tragedy revealed that blatant disregard of fire safety regulation may have led to the senseless loss of life and property. A panel recommended the similar cladding be stripped from 400 other high-rises and that they are fitted with sprinklers to avoid a recurrence. 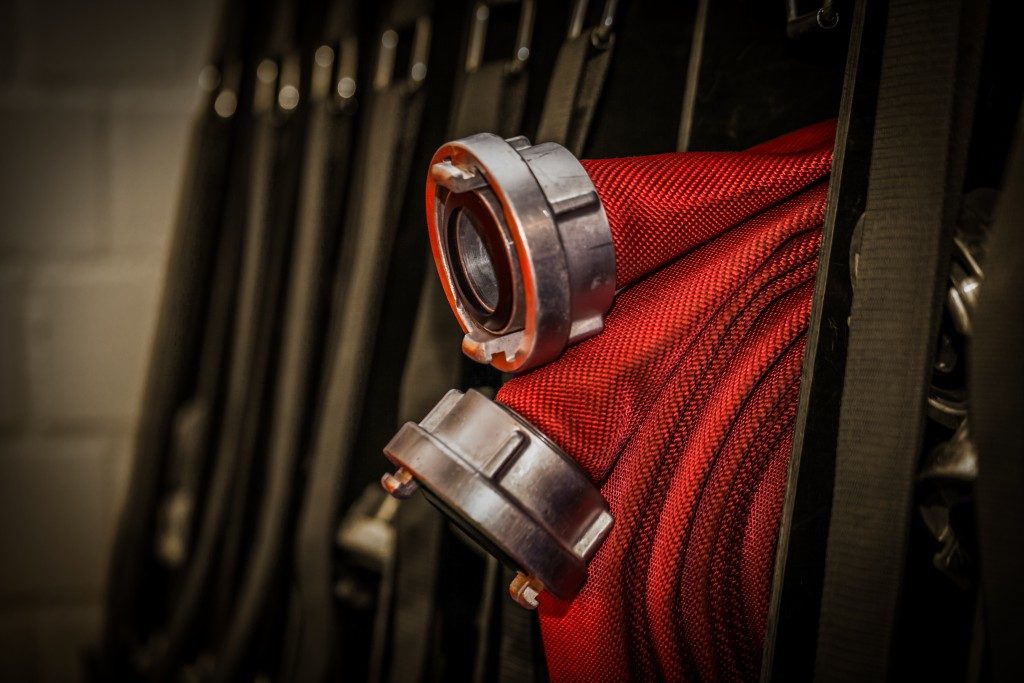 Unfortunately, by then the damage was already done for the fire had already spread to the window onto the exterior wall cladding of the 4th-floor apartment. The fire then spread to the cladding below and above the window, going at an unbelievable speed. Barely half an hour after the firefighter arrived at the scene, the flames had reached the top levels of the 23-story tower.

After incident reports found that the exterior cladding comprising of an aluminum sheeting bonded to a polyethylene core could have aided the rapid spread. The coating consisting of a highly combustible polymer melted, flowed and dripped at high temperatures. Exposed gas pipes didn’t help matters either.

The Grenfell Tower was designed with a stay-put fire policy, i.e. the building was designed to contain the fire within a flat if the fire crew could bring it under control. As a result, the emergency services requested the residents to remain in their flats. Ordinarily, that would have been a sound plan – if the fire was on the inside.

Some people disobeyed the stay put orders to make their way out of the building. Unfortunately, some sought refuges in the higher floors. By 02:47, the emergency services realized their mistake and ordered everyone to be evacuated. Now the residents had to battle thick billowing smoke on a narrow staircase to get to safety.

By this time over 63 flats in the towering complex were on fire, and more 100 people were trapped in the building, mainly in the upper floors. By 04:30, the who complex was engulfed by fire. The blaze continued for another 24 hours before burning itself out.

This is, and should be, a once-in-a-lifetime event. The city of London, and the rest of the world, learned a lot that day. You can never take fire safety too serious, and this giant of a disaster is a tragic reminder of that.