Houston Heats Up: How to Heat-Proof Your Humble Home

Temperatures in Houston, Texas jumped 50 degrees higher in one week after a cold spell. A climate change study, however, predicts a hotter future for the Space City.

According to the study, Houston’s temperature will be similar to present-day Ciudad Mante’s. The Mexican city is 4.1 degrees warmer than Houston during the summer, and 15.5 degrees warmer in winter. The study claims that this will occur by 2080 if Houston’s emission levels don’t decrease.

What other methods can the home-owning Texan turn to?

Check if your home already has insulation. If it has, the insulation may no longer be up to the task of cooling your house. In either case, some licensed home insulation contractors can assess your property for free.

Storms, small animals, and time can damage your insulation, which can result in a boiling home in summer. Routinely check your insulation for wear-and-tear caused by these things. Seek advice from insulation experts whether or not you should upgrade your insulation. The right contractors can find better methods and materials to keep the heat out and install them at minimal cost.

Electronic devices, such as your television, dishwasher, and even light bulbs all give off heat. Running these appliances on a hot day can drive up your home’s temperature. During a heat wave, don’t just turn off electronics as they still produce small amount of heat. Pull the plugs of any unessential device, such as washing machines, gaming consoles, and the television.

For long-term methods, think about switching to a ceiling fan instead of an air conditioning unit. Ceiling fans consume less electricity and produce less heat when active. Replace incandescent bulbs, which run hot, with cooler alternatives, like CFL and LED bulbs.

Invest in Your Garden 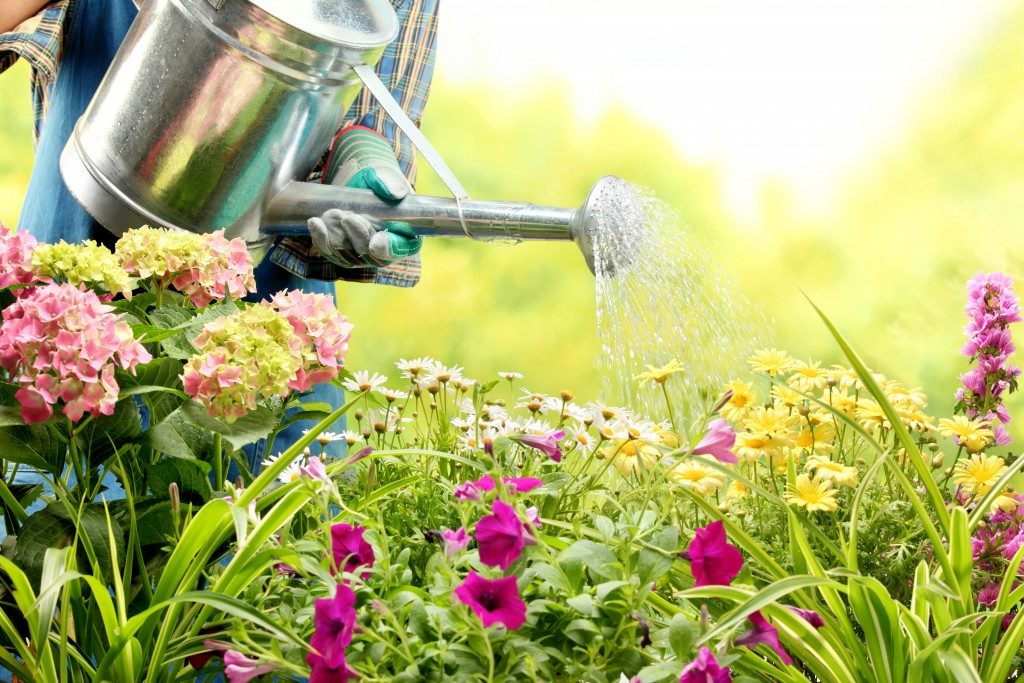 Make your home less stifling and your yard more welcoming with sun-loving and shade-giving plants. This approach may take some time to bear fruit, pardon the pun, but the rewards can drive down your electricity bill. Trees can prevent up to 70 percent of solar radiation from reaching your home. Plants also consume carbon dioxide and release oxygen and moisture. This process is called evapotranspiration, and it can cool down your whole property. You can strategically place broad-leafed plants near windows that get direct sunlight.

Some plants you can consider are sunflowers, palms, and lemon grass. You can buy these at garden centers ready for planting if you don’t have the time to grow them on your own.

There are smaller ways for you to beat the heat. Avoid using your oven and cook outdoors. Buy clothes made of lighter material. You can do both and have a barbecue to show off your new outfits. If you follow enough of these tips, you might just avoid an expensive electricity bill. Maybe even a medical bill. So keep your cool and keep cool in the hot days ahead.