Nobody embodies the phrase “small but terrible” better than mosquitoes. Their minute bodies can carry the deadliest viruses, such as Zika, dengue, and malaria. You may think they only thrive in the tropics, like southeast Asia, but some regions in the U.S. are badly plagued by pesky insects as well.

A mosquito bite may usually be harmless. The red, splotchy spot they leave on your skin just itches and then shrinks quickly anyway. But what are the chances of a mosquito bite containing a virus or parasite egg? That’s right, mosquitoes can also infect you with a live creature, but we’ll talk about that later.

For now, let’s identify some crucial pointers for building a home in a mosquito-inhabited state:

Mosquitoes prefer warm and humid regions, so these ten U.S. cities are home to many of them: 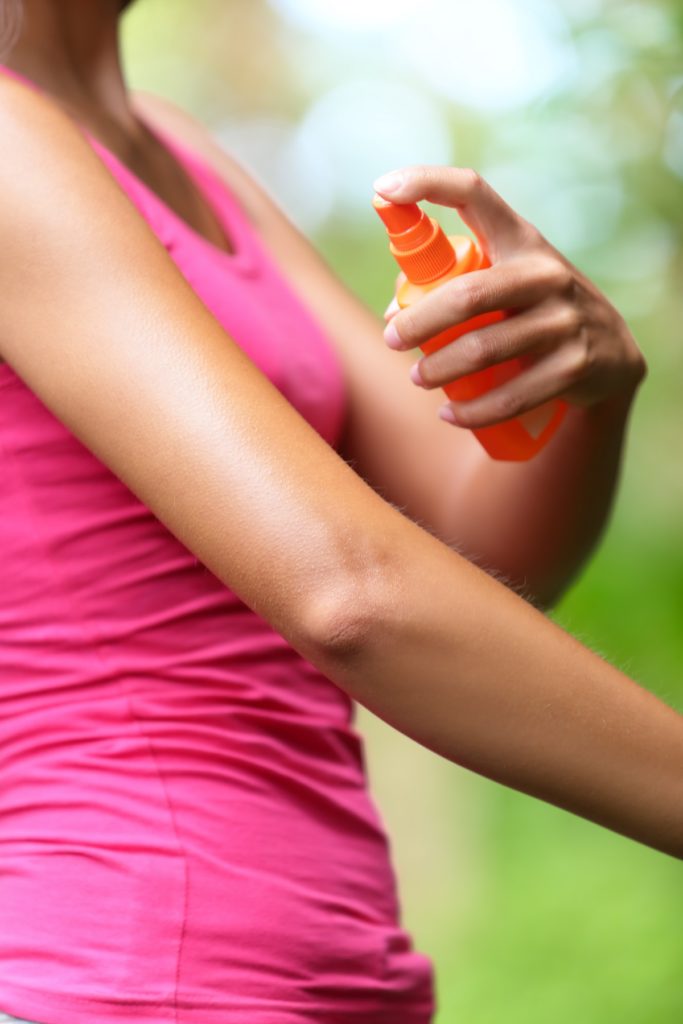 2. Mosquito is the Deadliest Animal in the World

Small but terrible, and also deadly. If you’ve never had a mosquito-borne disease, that’s not a reason to underestimate the insect’s capabilities. It causes dengue fever, which kills over 20,000 children every year. It also causes malaria, one of the deadliest parasitic infections in the world.

The West Nile virus, though not usually causing symptoms, can still lead to severe illness in about 1 in 150 people. And finally, EEE causes inflammation in the brain, which has life-threatening consequences.

Not only that, but mosquitoes can also carry botfly eggs, and transfer it into humans. If you get bitten by a carrier, the eggs will eventually hatch and turn into larvae. In turn, the larvae will burrow into your skin, causing excruciating pain and a sharp, crawling sensation. They can be extracted with tweezers, but severe cases require surgery.

To prevent mosquitoes from wreaking havoc on the site, don’t leave standing water unattended. If the water is in a container, cover the container with a lid. Turn over empty containers, in case rainwater fills them up. Safely dispose of any unused container that can be a potential breeding site.

If you’re building a pool, fill it with treated water. For an outdoor spa, ensure that it’s always covered. Clean the drains and gutters regularly as well. You may also need to trim grasses and check other areas where puddles can form.

4. Have Mosquito-repellent Plants in Your Garden

As your home nears completion, fill your garden with mosquito-repellent plants. These include catnip, citronella, lavender, lemon balm, marigold, basil, and more. But even if they repel mosquitoes, don’t tend to them unprotected. Anytime you’d go out of the house, especially during the mosquito season, wear insect repellent.

Mosquitoes are either totally harmless or extremely unforgiving, and your chances of encountering the latter are high if you’d live in a mosquito-plagued region. So make your home a hostile environment for them, even during the construction phase.