Keep Your House Tidy: What to Throw Away

Everyone’s home gets messy and disorganized, that’s a fact of life. Cleaning our house is part of the adult responsibilities that we need to fulfill. However, there are those who find it hard to do so. Their homes get littered and cluttered to the point of disuse. This is more commonly known as ‘hoarding’, a form of obsessive-compulsive anxiety that affects a larger number of people than you think

As our culture progresses, we see the shift to self-sustenance more and the old ways of consumerism are slowly becoming a negative idea. Minimalism is experiencing all-time popularity, with TV shows, books, and other popular media dedicated to it. However, this doesn’t spell the end for major retailers and consumerism, as we still all need the conveniences they provide. And minimalism might be too extreme for most, as most can’t simply bear to let go of the items and possessions they’ve worked hard for.

But if clutter is slowly being a problem, it’s best addressed early. So how do you address clutter and inject some minimalism in your life?

We all tend to keep items with relatively old age, perhaps because of sentimental value or thinking they’ll be of some value in the future. But we’re more often wrong, as the value of antiques doesn’t really increase unless the item itself has a community following that has a high demand for it. Most of the ‘antiques’ we think are really of little value, and it’s better thrown away or sent to the recycling center.

Everything needs some replacement, from home sidings to cabinets, from musty old chest to chair, just about the quality of anything decreases with age. If you’ve kept old items, either for repair or reuse it’s better to just get a modern replacement as it’ll be a better fit for your home.

Technology is among the fastest-growing and fastest-changing industry to ever exist; last year’s most powerful phone will be this year’s average standard. People change devices very often, sometimes too often. Even computers, which were originally built to last, can be outdated in as short as two years. This has resulted in most of us developing a pile of unused technology lying in a cabinet somewhere.

Most carriers also upgrade your phone when you change plans, making a completely functional, albeit old smartphone obsolete. It’s best to either donate or sell these as storing them can actually be a hazard. Many smartphones and laptops contain dangerous chemicals that can leak and cause harm to you and your family. If they’re functional, just not in use, it’s better to donate them so other people can benefit.

Let Go of Your Clothes Collection 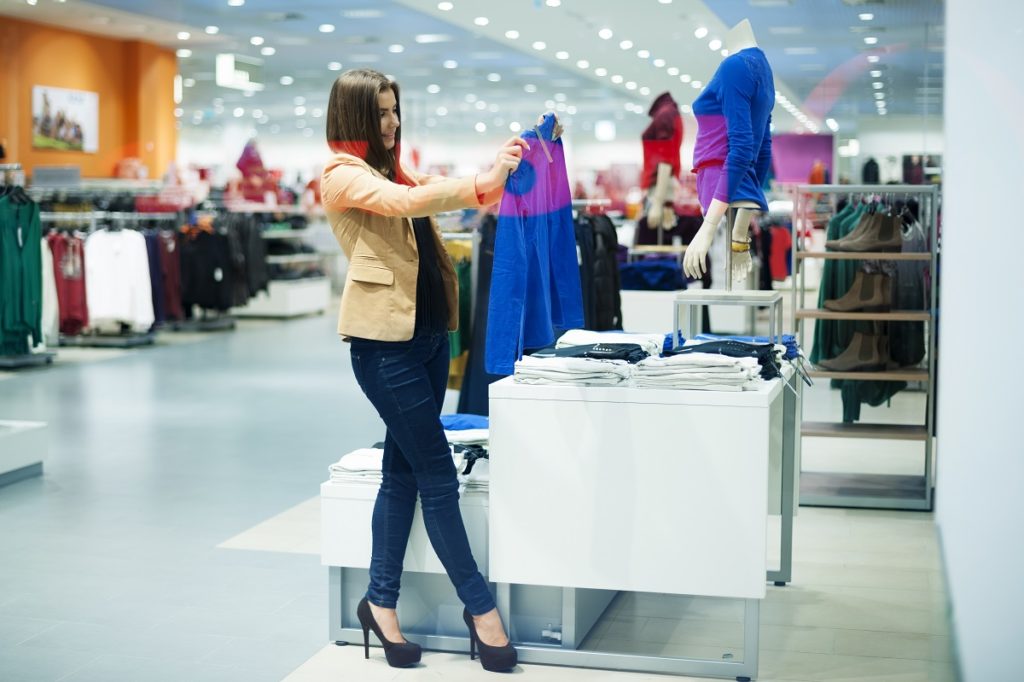 Another thing that’s commonly bought but not used is clothes. Clothes and other wearable items are easy to hoard since they can be tucked away in a cabinet, never to be worn again. Because of this, almost everyone has a stockpile of unused clothes hidden in a cabinet or a drawer. This can easily spiral out of control, leading to buying more closets and making your room a lot messier. It’s best to go ahead and donate your old clothes- especially the ones you’ve never used.

Old Food Goes to the Garbage

Your kitchen is home to hundreds of things that biodegrades and goes bad quickly. Rotting ingredients can also pose health risks, so throwing away boxes and cans of items that have been stored for months or even years is a must. It’s a good habit to regularly scour your pantry for items that have gone expired and bad- you’ll save pantry space and remove nasty smells too.

Get Rid of Your Duplicates

Part of consumer culture is the need to buy more than what’s necessary. People tend to buy two things whenever they can, thinking that one is not enough as it might break and need a spare. But have you ever stopped and wonder whether you really need two of the same sneakers? It makes sense if you both on alternating occasions, but if not it’s better to either resell or donate them.

Duplicates tend to clutter the house, leaving no space for the necessary items that we need in our everyday lives, and let’s be real here: You don’t need them. And that’s the general idea of keeping your place tidy and clutter-free. Get rid of things you don’t need, you’ll not just be better off without them, if they have reuse or resell value you can get something out of it and someone else can too.