One of the UK’s Richest Towns Is Battling Climate Change

One of the UK’s most affluent town is also one of the most concerned about climate change. The youth is championing the drive towards environmentalism, but their policy proposals clash with the older generations.

Children from Sevenoak’s primary schools are getting involved in the battle against climate change. While the action can be construed as more of the parents guiding their kids towards a particular ideology, it is clear that college kids have grown to be staunch environmentalists. The younger generation advocate for clean energy and the use of electric cars. This new crop of environmentalists is more vocal, often espousing that the need for change is urgent. Prod on by Extinction Rebellion, a global environmental movement that regularly performs extreme (to a degree) acts of protest, students from primary school to college believe that the world is ending if action is not taken as soon as possible.

While the younger generation means well, some of their proposals will do more harm than good. Eliminating nuclear power plants that produce 20 percent of the nation’s power will put undue stress into the electrical grid. Hydropower requires the destruction of massive tracts of land and the loss of habitat of hundreds, if not thousands of wildlife species. Driving electric vehicles might seem like a great idea, but the majority of the country’s power production still relies on fossil fuels.

The production of an electric car also creates massive amounts of carbon dioxide. While driving an electric vehicle produces less carbon (not by much since it is still charged through the electrical grid), hanging on to your current car until it splutters is still the best thing you can do for the environment. Even their drive against idling has been proven to be quite contentious. According to studies performed in the US and UK, restarting a warm engine produces 390 times more carbon monoxide compared to idling for more than a minute — 1,000 times more if the engine is cold. It would take 8 hours of idling to produce the levels of carbon monoxide a single-engine start produces.

What You Can Do for the Climate 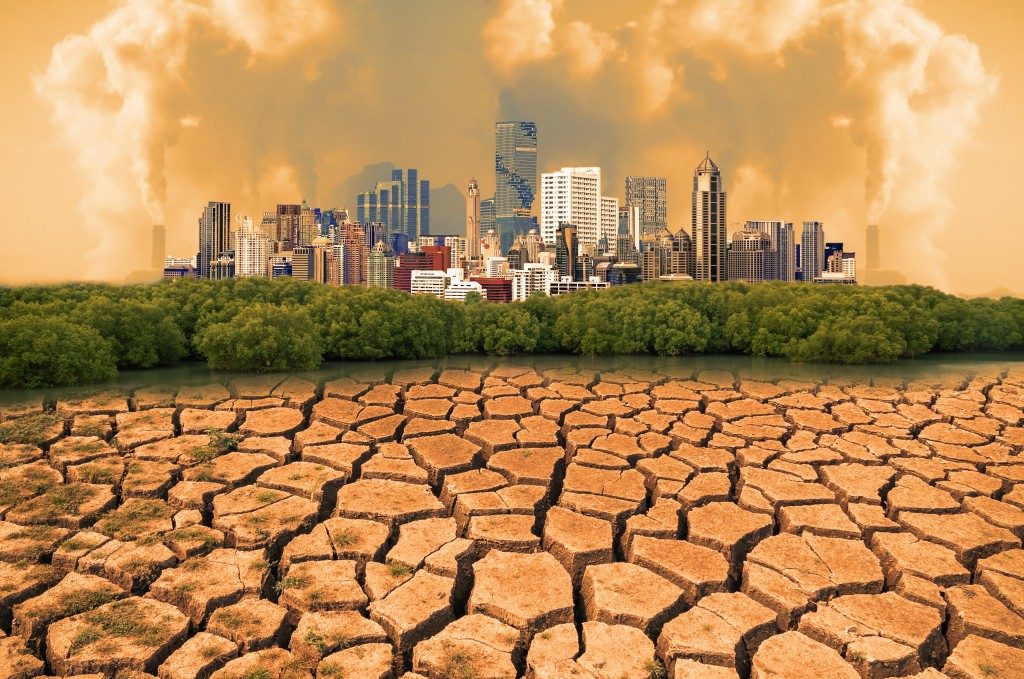 Specific actions have the most significant impact on reducing your carbon footprint.

1. Build with concrete. Concrete is one of the greenest building materials. Ready-mix concrete is easily sourced, readily available, and reusable. Concrete structures last for centuries, minimizing what impact it does upon construction.

2. Go solar. Solar power systems limit your reliance on the grid, directly sourcing your power from the sun. Solar panels last 25-35 years, and the energy they produce makes them practically free after 10-12 years.

3. Reuse. Recycling is a great idea, but recycling plants can’t cope with the vast amounts of recyclables. Using a reusable cup or mug (glass, ceramic, or metal) is exponentially better than using a plastic bottle or container.

4. Advocate for nuclear power. Nuclear energy is the greenest form of reliable energy — greener than hydropower. Fears of atomic radiation are overblown, especially with the newer systems.

The children of Sevenoaks are eager to fight against global warming and climate change, but their methods and information may be a little skewed. The real fight involves severe change and not merely virtue-signaling in front of a camera.