Raising Your Car’s Value for Sale

In most cases, selling your car is a natural part of its life cycle. But whether you’re doing it for the first or fifth time, there’s still a lot to learn in the process. Finding the best deal in itself is a big part of maximizing the car’s value. But it’s not the only thing you can do. In fact, there are many ways you can increase the value of your car even before you seek out a buyer.

A Lesson in Depreciation

According to Finder, driving a new car off the lot automatically takes off 10 percent of its value. Another 10 percent is shaved off after its first year. From then on, decreases of 15 to 25 percent happen every year. By the time your car reaches its fifth year, more than half of its initial value has depreciated.

Preparing for a Sale 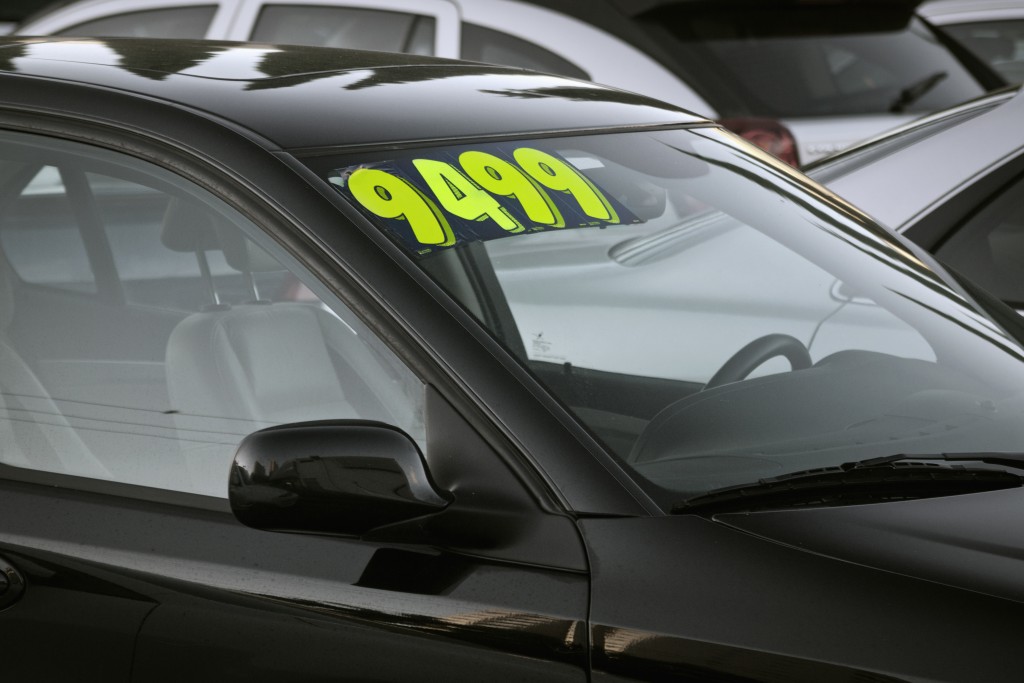 Doing these simple things is guaranteed to bring up the value of your car before you sell them.